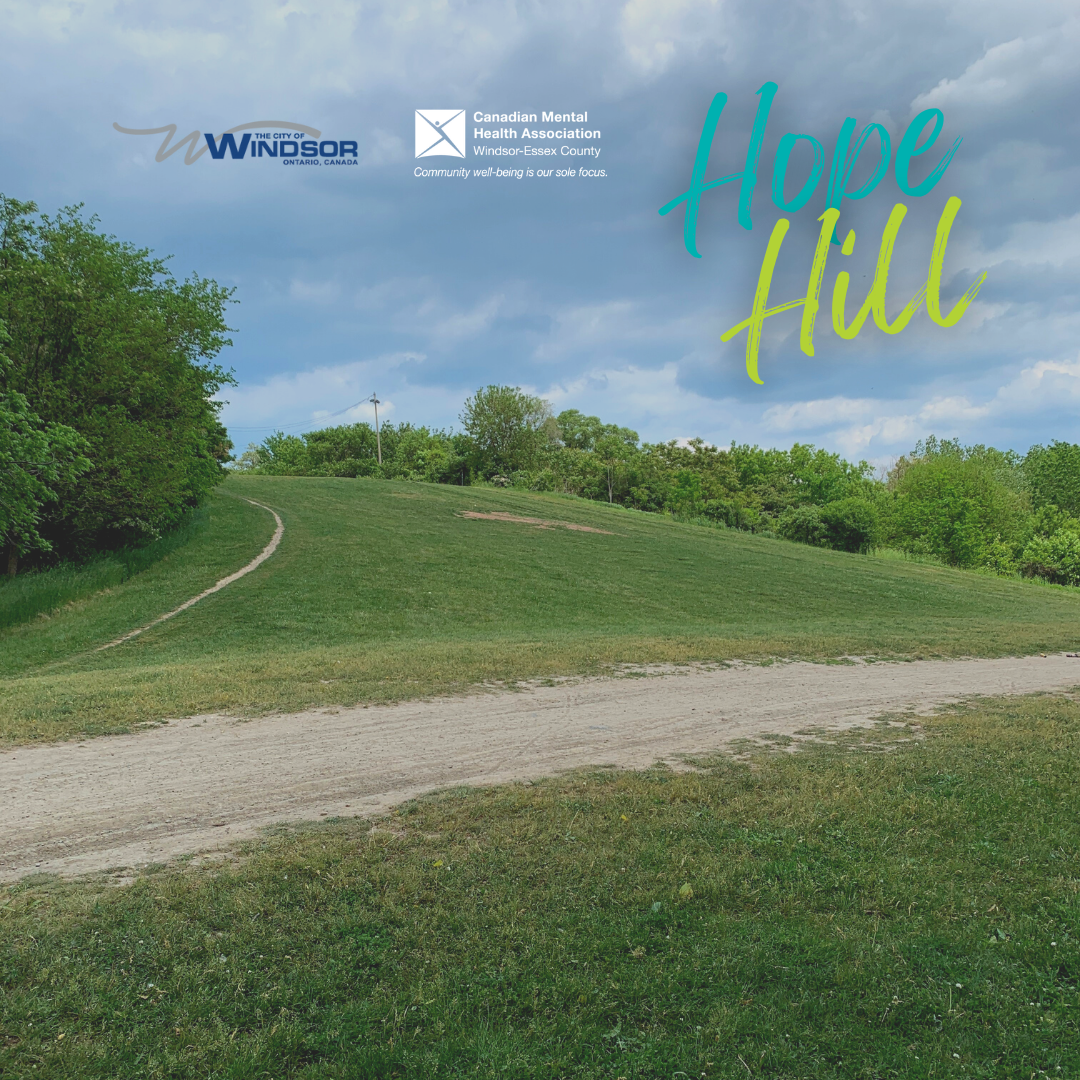 A popular tobogganing hill in Little River Park has officially been re named “Hope Hill.” On Monday, City Council approved the name which was presented by the Canadian Mental Health Association.

Ward 7 city councilor Jeween Gill said the name will have a positive impact on the community.

“I believe if we look at the positive side of this, it will be a good thing for the community and it’s like moving forward,” Gill said.

Earlier this year, the Windsor-Essex branch of the Canadian Mental Health Association (CMHA) announced it was looking for name suggestions from the public to replace the name, unofficially known as “Suicide Hill.”

“We thought this was an opportunity to engage the community by renaming the hill with something a little less bleak,”  Kim Willis, director of communications and mental health promotion for CMHA, said.

Over 1,000 submissions were accepted by CMHA by the June 18 deadline.

From the submissions, five names were chosen, which the public was allowed to vote on.

“Hope Hill” was the winner.

The call for the name change was spearheaded by the local branch of CMHA.  Willis told CBC News that research had indicated that glorification or celebration of suicide could be detrimental to education and prevention of suicide.

According to the Public Health Agency of Canada, 4,000 Canadians die by suicide each year. It is also the leading cause of death among youth and young adults.

Willis added the name of “Suicide Hill” can be triggering for anyone who has ever been impacted by suicide.

“If you’ve been impacted by a loss through suicide or suicide ideation, it can be triggering. So we’re also very cautious of that at CMHA and it’s really a learning opportunity for all of us,” she said.

Based on the response from the public, Willis said the name change was already successful.

“It’s created a conversation,” she said. “We were overwhelmed by the response and actually excited by that as well because it meant people were noticing.”

“After the last 18 months, we need a little ‘hope’ in our lives and nature is a positive space for mental health and our wellness so I think a name that better reflects that is good for our whole community.”

Council also agreed to allocate $1,500 for a new sign to placed by the hill.