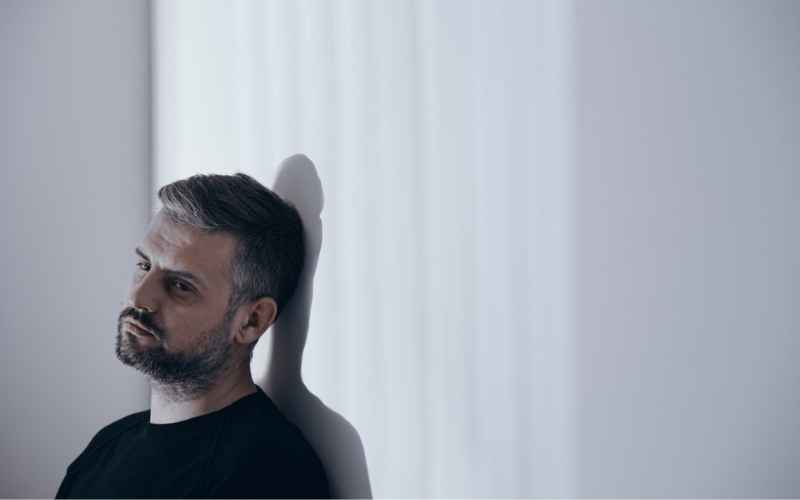 The statistics pertaining to men’s mental health and suicide rates are staggering. The rate of suicide for men is three times higher than women. Men are more likely to die by suicide than any other group. Canadian Indigenous men are at particular risk for suicide. But despite the statistics, men are significantly less likely to seek treatment than women.

However, these awareness campaigns aimed at the general population may be less effective at reaching men, which has lead to mental health and suicide prevention campaigns that specifically target men.

Four such campaigns include the following:

Men’s Mental Health Awareness Day is dedicated to raising awareness of how signs and symptoms of mental health conditions may present themselves differently in men, and to reduce the stigma that often prevents men from talking about their mental health and from seeking help.

Movember is a popular campaign that encourages men to grow moustaches during the month of November to raise awareness for men’s health issues, including suicide prevention. Movember takes a “Trojan horse approach” to men’s mental health, which involves tackling serious men’s health topics through humour, levity, and empowerment.

HeadsUpGuys is a website with the stated goal of becoming “the first resource men look to when facing depression, and the first resource friends and family members look to when concerned about a man they care about.” HeadsUpGuys is a resource for supporting men in their fight against depression by providing tips, tools, information about professional services, and stories of success. HeadsUpGuys is making an impact—according to the website, they have had over 1,600,000 visitors, 200,000 self-checks completed, and 20 million people reached.

Buddy Up is a new men’s suicide prevention campaign created for men by men, encouraging them to have real conversations with their buddies and to support them if they’re struggling with thoughts of suicide. The Buddy Up website (buddy.ca) includes an infographic about how to talk to someone you’re worried about, and a toolkit on men’s suicide prevention.

Programs such as these appear to be an important step in the right direction in addressing men’s mental health and suicide prevention.

However, more work needs to be done. Dr. Robert Whitely, Assistant Professor of Psychiatry at McGill University, writes, “Numerous researchers have recently stated that there is a silent crisis in men’s mental health,” which he says is based on robust evidence that men have high rates of various mental health issues—including suicide and substance abuse— along with low use of mental health services.

Societal factors that underlie men’s mental health issues, higher rates of suicide, and reluctance to seek help also need to be addressed. Men are often socialized from a young age to ignore or hide their feelings. Telling boys to “suck it up” or “take it like a man” sends the message that talking about their problems or showing their emotions are signs of weakness. We need to change the narrative for boys—from “man up” to “be brave by facing your problems.”

To find out more about programs available for men by men, including Tough Enough to Talk About It, Man Therapy, DUDES Club, HeadsUpGuys, and Men’s Sheds, check out the Buddy Up website at buddy.ca.

“Changing the Conversation” is a monthly column by Jennifer Sullivan, Psychologist and CEO of Sullivan + Associates Clinical Psychology, that focuses on normalizing mental health issues through education and public awareness. It appears on the Healthstyle page on the second Tuesday of each month.