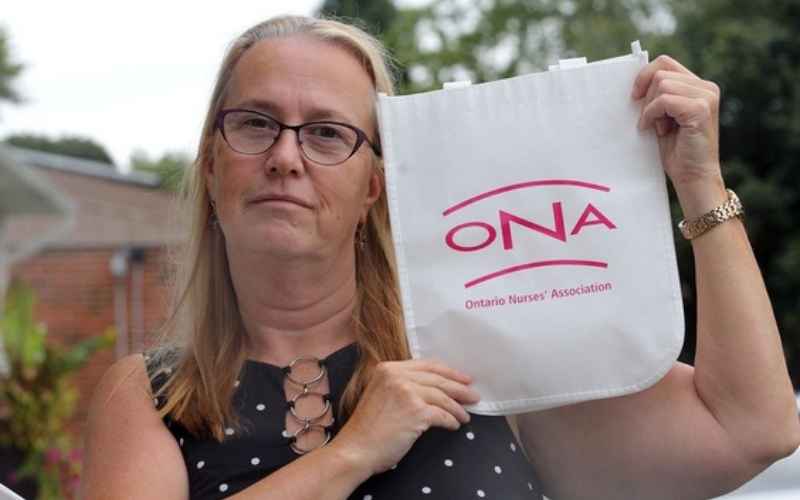 For nurses like Susan Sommerdyk, dealing with injury, illness and death on a daily basis is part of the job.

And like many frontline health care workers, Sommerdyk knows the heartbreaking circumstances families sometimes face. She’s consoled many in her 38-year career. 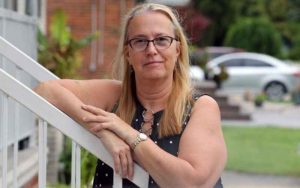 But it wasn’t until one day early in her working life that the trauma became her own.

The intensive care unit nurse was sent down to the emergency department to help with three badly injured young children — a common practice when there are multiple trauma patients.

Sommerdyk performed CPR on all three but none of them survived their injuries. We do feel it. We don’t just walk away from the job.

Afterward, she returned to her regular duties until her shift ended. There was no time to debrief, no one to lean on for support.

“And then I had to go home and see my children,” Sommerdyk said. “It was years ago before they really recognized that, you know.” These days, “they do a lot” with debriefing and other services.

“But back then there was a lot of ‘Just suck it up, it’s part of your job,’ kind of thing. It made me struggle for quite a while.

“It’s really weird to bring up the subject again (but) it was hard to go back to work and go home and separate the two,” she said.

“And you also kind of felt like when you were struggling that there was something wrong with you. Like, everyone else can do it, what’s wrong with you?”

Without support services to fall back on, she struggled alone with post-traumatic stress disorder or PTSD and the stigma attached to it at the time.

“It took a long time to kind of work through those feelings on my own and even when I talk about it today, it could bring tears to my eyes,” Sommerdyk said. “Thankfully my children are grown now. It was very hard to come home and see my kids of the same age.”

With the hope of raising awareness of PTSD among nurses and reminding them that help is available, Ontario Nurses’ Association Local 8 worked with Helios Films to produce a short film titled No Room to Grieve, which showcases the long-term impact of everyday trauma experienced by registered nurses and other health-care professionals while on the job.

The film is the culmination of a series of videos produced by ONA Local 8 that have aired in a Windsor movie theatre and online to raise awareness of the workplace violence inflicted on nurses.

The local will also soon launch a webpage dedicated to helping front-line registered nurses access to support if they are suffering from PTSD.

“If you look at the reasons why people have impact … the most frequent times we see it, it’s usually a physical assault or a death of an individual after we’ve made a lot of effort to save them,” Sommerdyk said, adding “Or a death of someone who reminds you of a family (member) or friend.”

A survey conducted by the Canadian Federation of Nurses Unions found that 20 percent of registered nurses suffer from post-traumatic stress disorder.

“While the public doesn’t always recognize that RNs and health-care professionals are first responders, that is exactly what we are,” said Vicki McKenna, president of ONA, which represents more than 68,000 registered nurses and other health care professionals.

“ONA has fought hard to have nurses included in provincial presumptive legislation that recognizes the likelihood of PTSD afflicting first responders and makes it easier to access help,” McKenna said. “This film is a valuable reminder to those suffering in silence that help is available.”

A “teaser” for the film can be viewed at heliosfilms.ca/noroomtogrieve. The full short film will be released Sept. 9 at 2 p.m. on the webpage.

“Our hope is to educate people that the person on the other side of that bed is human too,” Sommerdyk said. “We do feel it. We don’t just walk away from the job.

“I know that there’s a lot (said) about (nurses being) heroes and stuff (but) the heroes are also humans.”