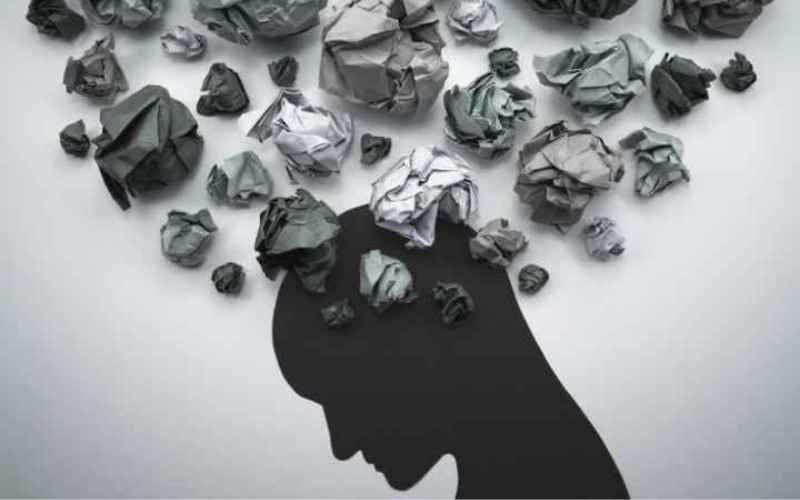 Suicide is the act of causing one’s own death intentionally and is often related to complex mental health issues, stressors, and substance abuse. Unfortunately, suicide is one of the top ten leading causes of death in Canada and claims thousands of lives every year. Regardless of one’s age or gender, people who are struggling and experience loss of hope in their lives often resort to suicide. Fortunately, suicide can be prevented.

There are many signs and symptoms of people who are at risk for suicide, including:

It can be challenging to find the relationship between some of these warning signs and suicide. In this article, we will highlight substance abuse as a dimension of suicide.

What Is Substance Abuse?

Substance use is on a spectrum from helpful to harmful, and when the use of substances like alcohol and drugs becomes harmful it is considered abuse. The addictive nature of substances can be a contributing factor to substance abuse, making it difficult for someone to quit. It is important to note that substance use can have an impact on mental health and vice versa.

Understanding the Relationship Between Substance Abuse and Suicide

When discussing suicide, it is important to note that the misuse of drugs and alcohol is a prominent risk factor for suicide, especially among youth. It is difficult to understand the relationship between addictions, overdose, substance abuse, and suicide; however, there are many theories as to why this relationship exists.

According to the National Institute of Mental Health, there is an increased suicide risk for people with prevalent mental illnesses who have substance abuse disorders as substances can negatively affect one’s mental, physical, and emotional wellbeing. There is an interconnected relationship between mental health issues such as depression, addiction to substances, and suicide. One reason for this is that people with depression may turn to substances like drugs and alcohol to numb their pain; however, sometimes the use of these substances increases the severity of depressive and suicidal thoughts. Substance misuse can severely impact one’s judgement which can lead to suicidal attempts.

Reducing the Risk of Suicide

While suicide is a preventable cause of death, it is important to note that it cannot be prevented in all cases. Some strategies that can be applied to reducing the risk of suicide include:

If you or someone you know is suffering from suicidal thoughts, it is important to seek immediate help. There are many helpful resources to understanding suicide prevention, and support tools: